Our specialists are at your disposal to provide you with a confidential and personalized appraisal. You can send us photographs via email: info@bayeusubastas.com or by filling out our online form. We can also do valuations at your home by previously requesting an appointment. 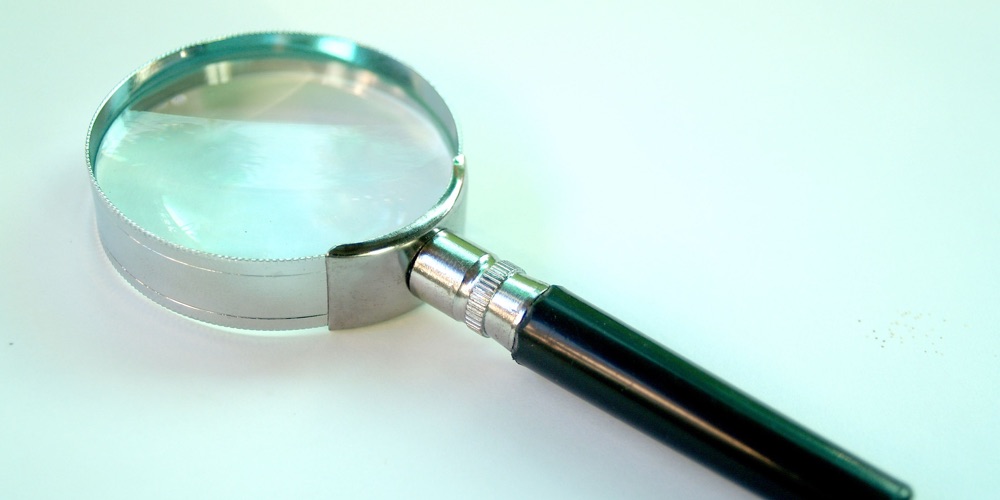 If you decide to consign an item to Bayeu Subastas, we will advise you to deliver the pices yo our saleroom. 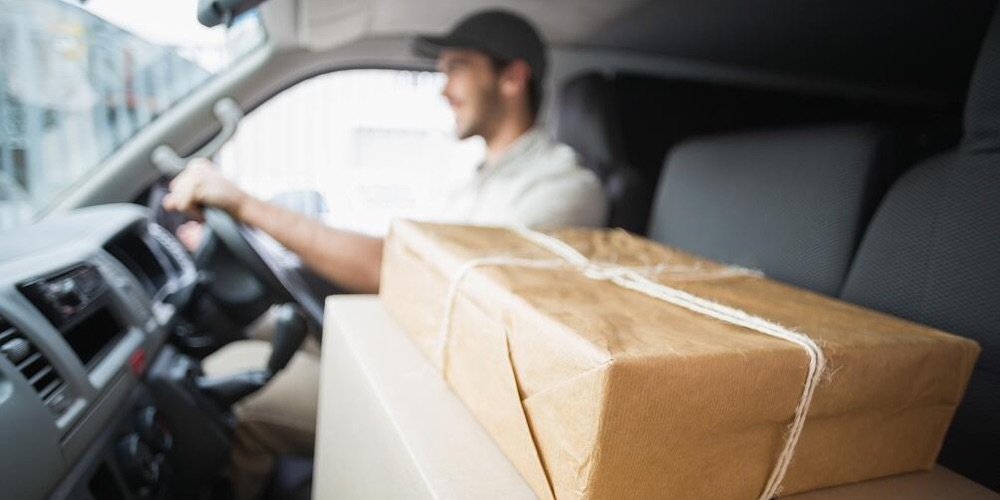 Our specialists will review the pieces of your property to ratify their cataloging and estimate. The items will then be photographed for inclusion in the catalog and for marketing purposes. 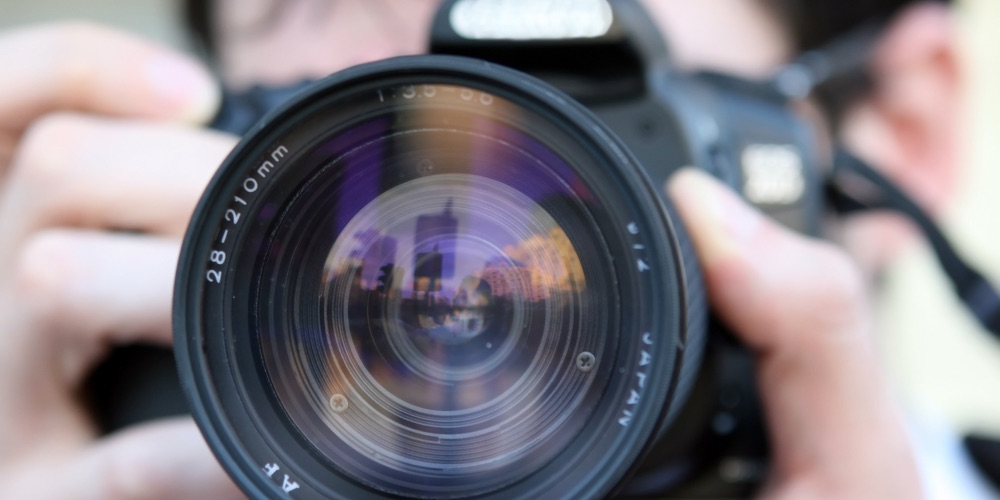 The auction catalog will be published on our website as well as on the international platforms. Sometimes, there will be a physical catalog that will be sent to your home.

The auction lots will be displayed in our gallery for potential buyers to consult. Our space will be adapted to each of our auctions. 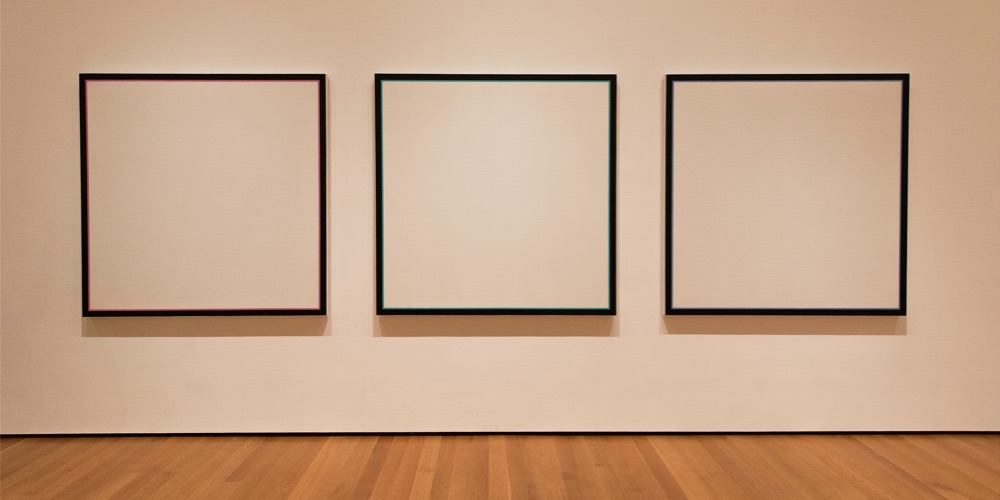 Lots will be awarded to the highest bid. 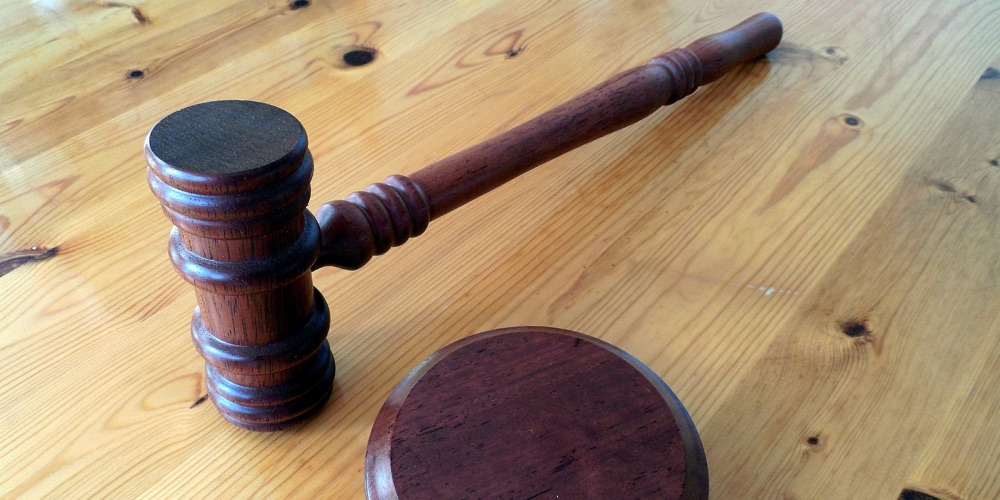 If your lot has been sold, you will receive a notification from the auction house. Payment will be made within approximately 35 days. If your lot has not been sold, it may go on sale again by agreeing on a new price with you or you can collect it without costs. 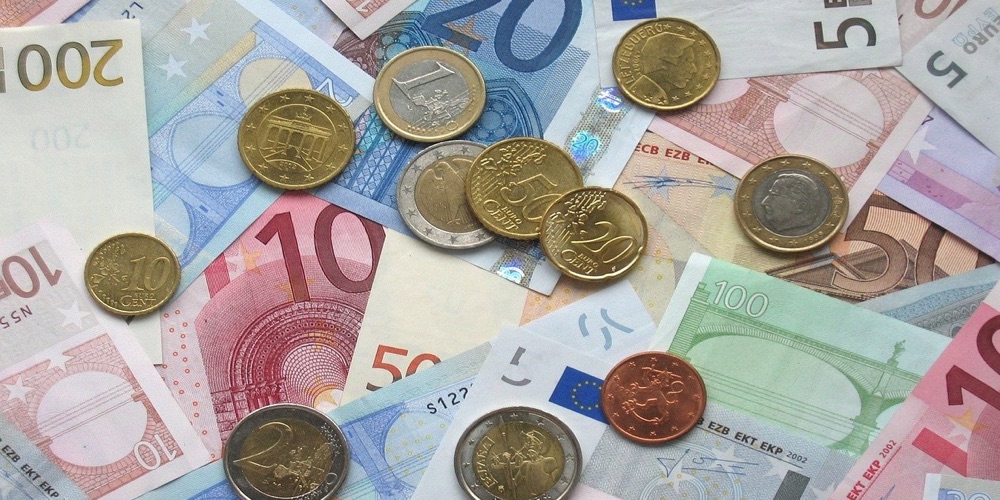 The assignor deposits the piece for sale at auction. The estimate is based on reasonable prices from recent auctions for similar pieces in state of preservation, rarity, quality and provenance. Said price does not constitute an appraisal and will usually be less than the real value of the lot.

The transferor guarantees that it is the owner of the deposited goods or that it is validly authorized by the legitimate owner, and can, therefore, dispose of them free of claims, charges and other encumbrances.

The transferor grants BAYEU SUBASTAS full right to photograph and reproduce the goods whose sale is entrusted to them.

If the transferor, on his own initiative, proceeds to remove the lots before the auction is held, he must pay BAYEU SUBASTAS the 18% brokerage fees that would have been paid in the event of their sale at the agreed price.

In the event that it is deemed necessary, by mutual agreement between the transferor and the room, the cleaning and/or restoration of any of the goods, or the consultation with experts outside the room, the expenses derived from them will be borne by the assignor, even if the assets were unsold.

The data on the lots published in the catalog respond to the criteria of BAYEU SUBASTAS and, as such, should not be taken as fact. Buyers must form their own opinion before the auction, so the lots will be publicly displayed at least seven days in advance.

BAYEU SUBASTAS will not accept any responsibility regarding the accuracy of its cataloging.

The service of valuations and appraisals for the distribution of goods, insurance, etc. is also offered. Please contact BAYEU SUBASTAS to find out the rates. This service will be free if the appraised works are auctioned in this room.

BAYEU SUBASTAS, in compliance with the provisions of Law 16/85 on Spanish Historical Heritage, will notify the corresponding Autonomous Community and the Ministry of Culture, with due notice, of the content of its catalogues. Likewise, it will notify the specific disposals that could be made in accordance with the provisions of current legislation.

On goods subject to Law 16/85, the Administration may exercise its right of first refusal when the sale is made in public auction, only during the auction and stating its exercise at the time of the auction.

To the works subject to Royal Legislative Decree 1/1996, of April 12, which approves the revised text of the Intellectual Property Law, regularizing, clarifying and harmonizing the current legal provisions on the matter, BAYEU SUBASTAS., will apply the corresponding tax when applicable.

The organization of the auction is the responsibility of BAYEU SUBASTAS, which will set the date and time of the auction, the lots it includes, their order and their description, in order to obtain the best final result

The liquidation of the awarded works will be carried out once the lots have been paid for and previously withdrawn by the buyers. Insurance costs, VEGAP if applicable, and other possible transportation and/or restoration costs will accrue to this settlement.

Unless otherwise indicated by the assignor, the room may award the unsold lots after the auction, respecting the price agreed with the assignor.

After one month from the day of the auction without the unsold goods having been withdrawn by the assignor, BAYEU SUBASTAS is authorized to re-include them in a second auction deducting 30% of the previous starting price and in a third auction reducing the price 50%. Only in case of prior agreement between the seller and the room, these percentages may vary. The unsold lots that after three months have not been withdrawn by the supplier or put up for sale again or agreed on a new starting price for future sales between the supplier and LONDON 58 will be out of coverage of the General Insurance that the venue has contracted. for your stock.

In the event that the assignor does not wish to re-auction the piece and one month has elapsed since the auction without having removed it from the auction room or the auction room decides not to auction the piece again, they must pay storage costs of 6 ¤ per day from said date. After a year has elapsed without the piece being withdrawn, it will pass into the hands of BAYEU SUBASTAS, who will be able to decide on it as best suits the venue in order to collect the storage costs incurred.

In case of litigation between BAYEU SUBASTAS and the buyer or seller, the parties submit to the jurisdiction of the Courts of Madrid, waiving any other jurisdiction that may correspond to them.